Coffee With the Devs — Mists of Pandaria Stat Changes

Our recent talent calculator changes led to some players asking questions about how character and item stats were changing, because some spell and talent tooltips suggest that changes are coming. We compiled this list to attempt to explain more of what’s coming in Mists of Pandaria. First of all, please note that we actually aren’t making many stat changes compared to the ones we made in Cataclysm (“armor penetration — gone!”). Second, the stuff below can get a little technical. If you’re not into the subtle nuance of gear itemization, then don’t worry about it — you don’t need to be to enjoy the expansion — but we know there are plenty of you who enjoy some nuts and bolts talk, so here we go.

That’s a lot of information, and it probably sounds more set-in-stone than it really is. We’ll continue to iterate as players poke holes in our ideas, tell us what is working out and what isn’t, and finally get to experience it first hand in beta.

Greg “Ghostcrawler” Street is the lead systems designer for World of Warcraft. He didn’t name Mogu’dar, Blade of a Thousand Slaves, but he wishes he had. 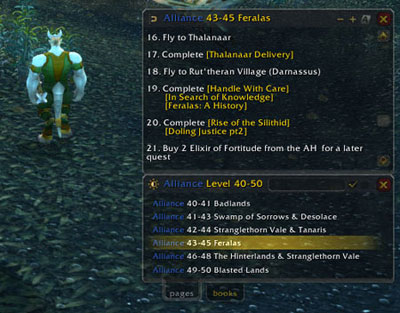