The Warcraft Movie is in Theaters Now in UK and Ireland!

The Warcraft movie will sweep into theaters globally in the coming weeks, and we’re excited to share details on some of the major Warcraft movie promotions occurring around the world—including a very special World of Warcraft in-game gift in celebration of the film’s release. Beginning on May 25 through August 1, players who log in to World of Warcraft will receive a set of movie-inspired transmogrification items. 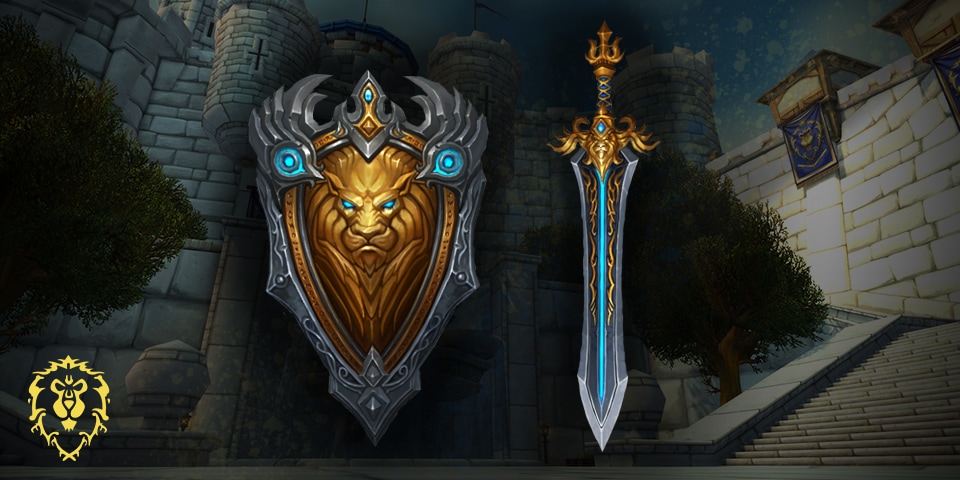 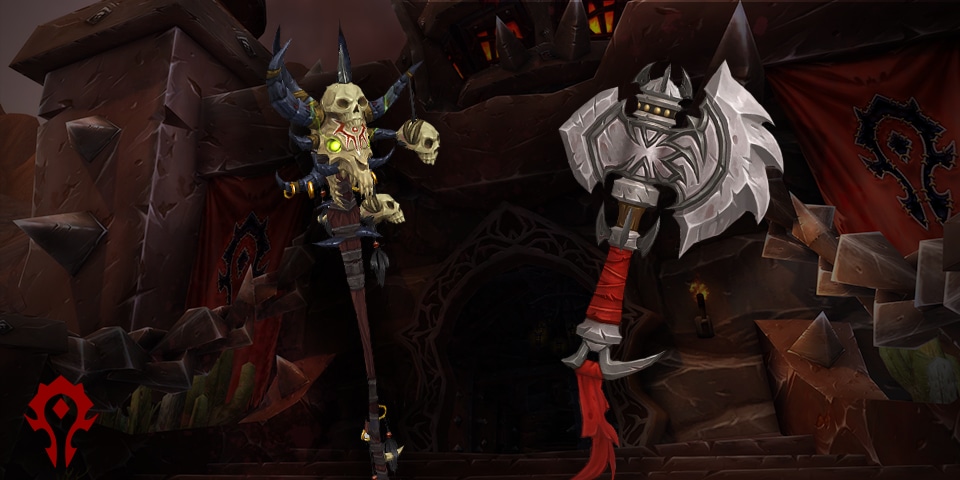 Update : Items that are mailed to an opposite faction characters will now convert to the opposite faction items. You can mail these items to alternate characters on a different faction to receive their version of each item. For example, mailing the Alliance sword to a Horde character turns it into the Horde axe.

For those attending the movie, many theaters around the world are holding additional promotions*—here’s just some of what’s going on at local theaters: