Today was the second public day of gamescom 2012, and our second Mists of Pandaria Leveling Contest. This time it was Mark-Hendrik Moll who was the first to make it through the pandaren starting zone to level five, taking home an awesome Sindragosa and the Lich King set from Mega Bloks.

Rounding out the morning, StarCraft II fans were treated to some pro tips during StarCraft II Academy. German StarCraft II caster Sebastian “HomerJ” Schenck pulled two amateur StarCraft II players from the crowd on stage to coach their game. This definitely gave spectators some insight into the game and some expert advice on how to get an advantage over their opponents.

HomerJ also shoutcasted the StarCraft II show matches, with one immediately following his coaching session. Strelok prevailed after an exciting match with PIG.

In the afternoon, we saw our first Blizzard orchestral performance of gamescom! The crowd was enchanted to hear songs from World of Warcraft, StarCraft II, and Diablo III played by an eight-piece orchestra. If you missed today’s performance, you can see the orchestra again tomorrow at 16:00. 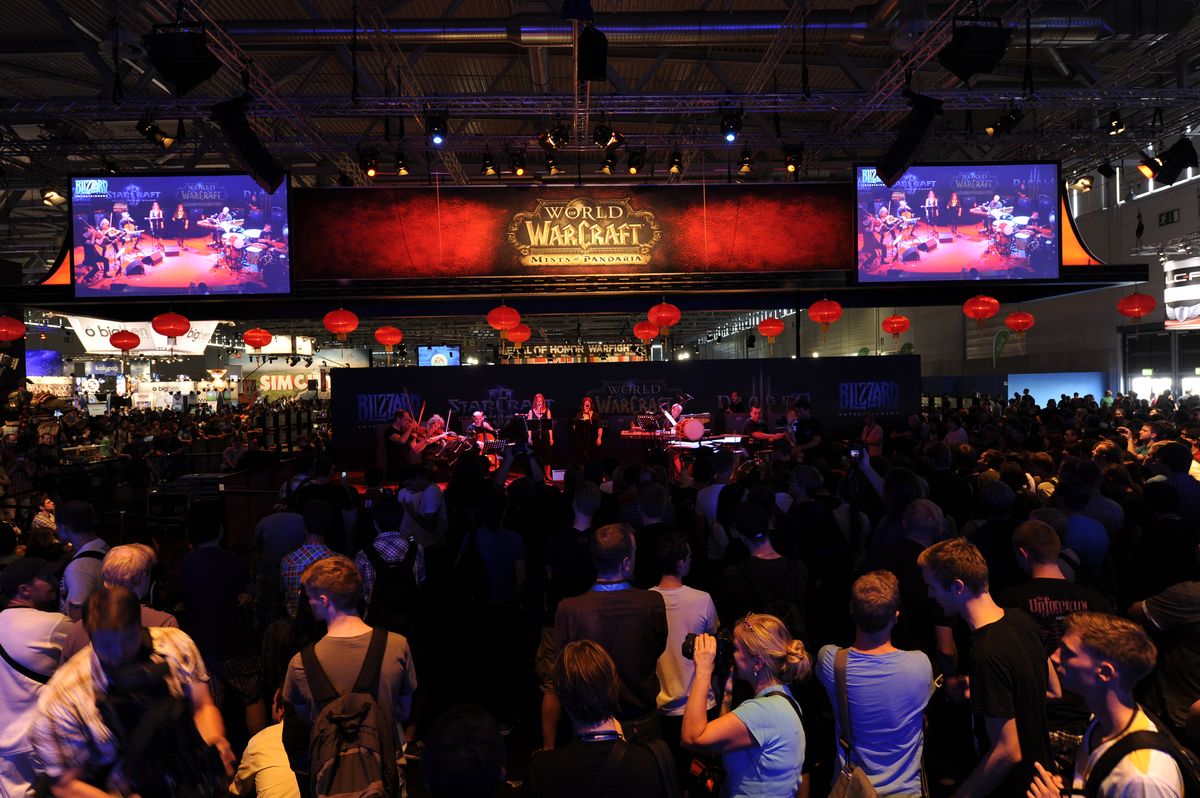 Blizzard developers Grace Liu, John Lagrave, Ion Hazzikostas, David Kim, and Kaeo Milker were signing autographs at the Blizzard booth, and will be back tomorrow at 16:30.

Grace also showed her artistic skills on stage as she created an amazing drawing of a witch doctor during a live drawing session. You can watch her at work again tomorrow and Sunday.

We ended the action-packed day with a second StarCraft II show match between Tarson and Moonglade. In the end Moonglade came out on top after an intense battle. 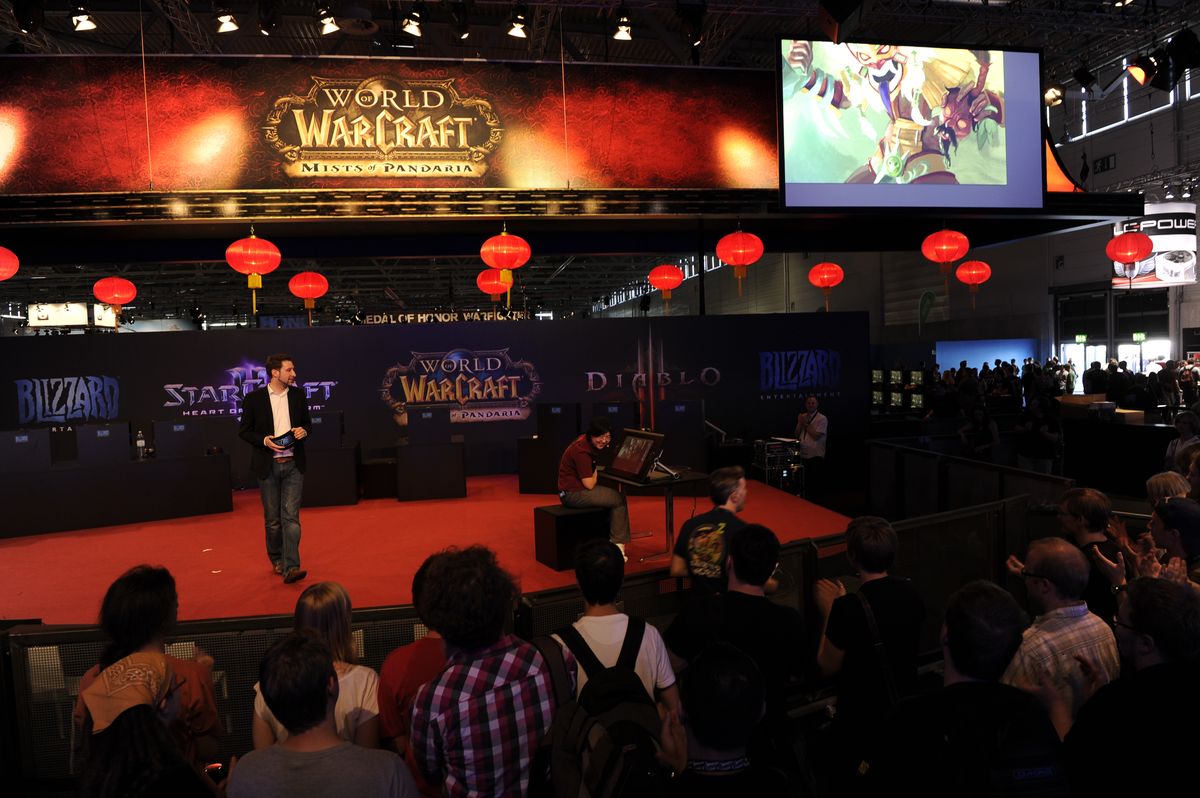 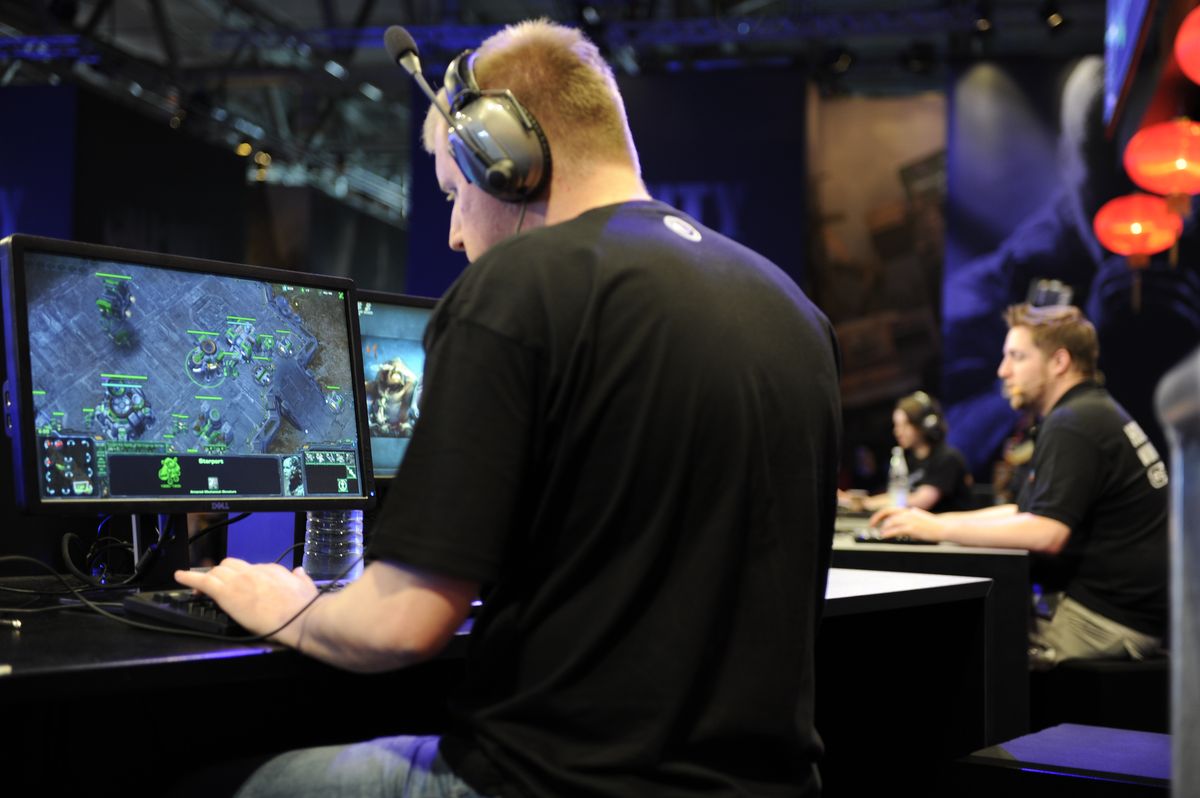 The fun is far from over! You can check out additional show matches and other activities until the end of the day on Sunday. You won’t want to miss our costume contest tomorrow at 14:30, and it’s not too late to sign up for the dance contest on Sunday! Of course you can still try to win some cool prizes during our quizzes several times daily. 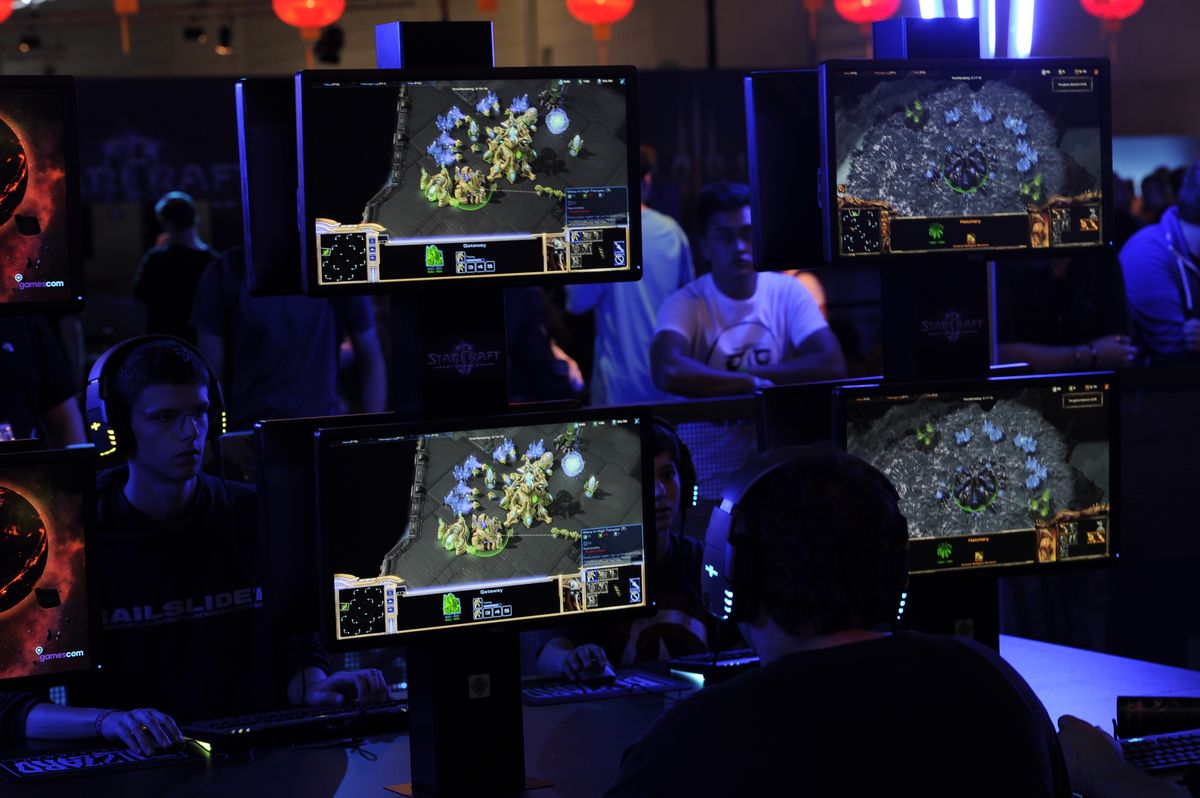 As always, check out our photo gallery for updated pictures and our activities page for a full stage schedule. We hope to see you at the Blizzard booth!