Call To Arms: Strand of the Ancients

Every few days, everyone in Azeroth is called upon to focus attention on a specified Battleground. From August 8-11, that Battleground is Strand of the Ancients, and we’ve put together a handy field guide to help you answer the call to arms.

Strand of the Ancients Basics

Entry points: Speak with a Battlemaster in any capital city, or activate the Player vs. Player window (the default hotkey is H). From August 8-11, select the Call to Arms option and then click the Join Battle button to enter the queue for Strand of the Ancients.

Objective: Capture the titan relic in less than 10 minutes when on offense, and while playing defense, prevent the enemy team from capturing the titan relic faster than your team. 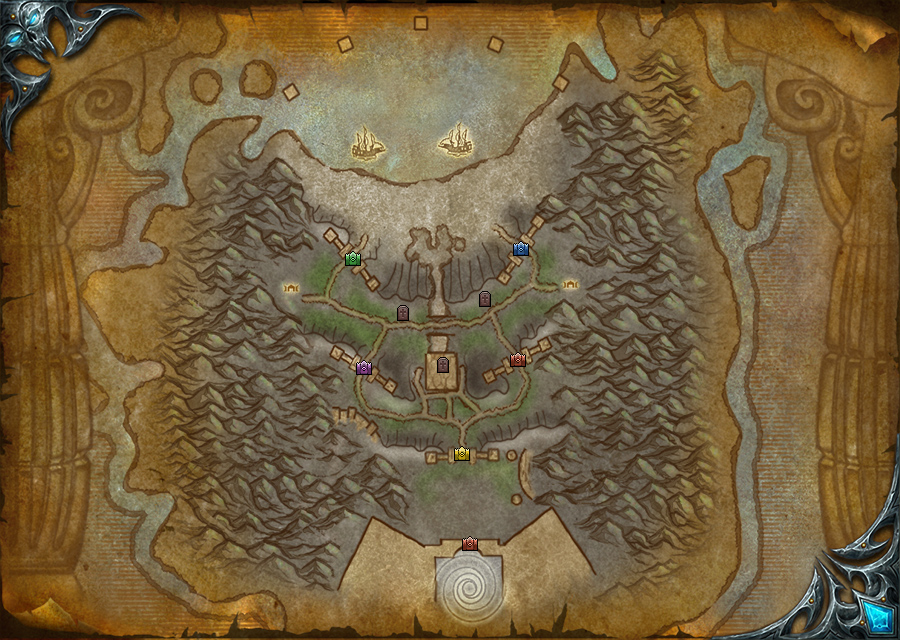 Among the more interesting achievements you can earn here are:

Strand of the Ancients is a siege played out in two rounds. One faction’s team (chosen randomly at the start of the game) starts on the attack, landing on the beach from ships and assaulting the fortress, with the goal of breaking down its gates with demolishers and bombs, to retrieve the titan relic inside. The defending team fights to stop them, manning gun turrets and trying to slow (if not stop) the offense.

After the first round, the Horde and Alliance teams switch roles and play through again. When both rounds are complete, and each team has either captured the relic or failed to do so, the team with the fastest ‘capture time’ is the winner. 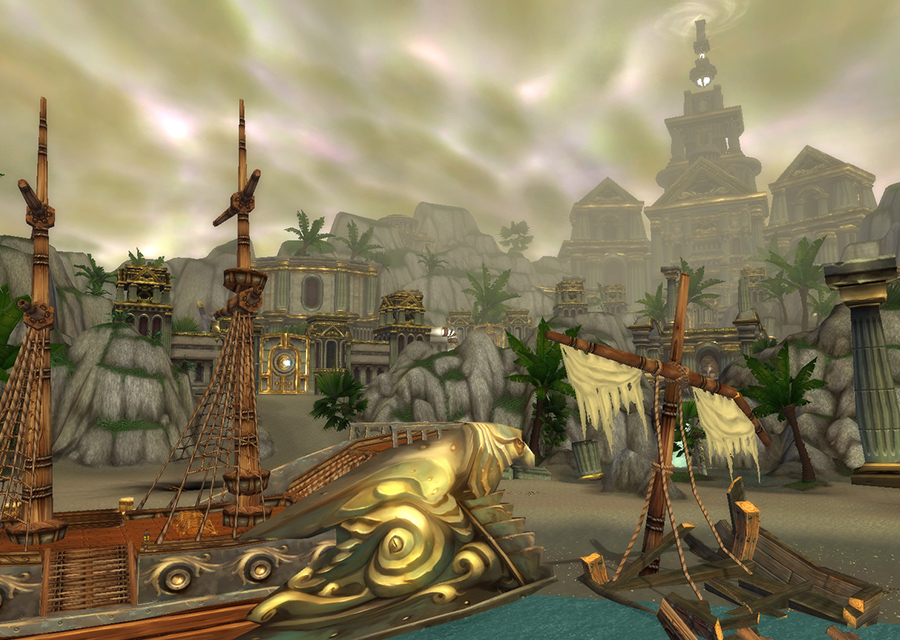 Winning in Strand of the Ancients often comes down to the following:

Communicating with your team can give you a big edge in Strand of the Ancients. Winning teams tend to know what’s going on everywhere on the map, and are able to react accordingly. A single defender may not be able to completely stop a demolisher that is headed toward an undefended gate, but she can surely get some help from her teammates! Call it out in chat for the win. 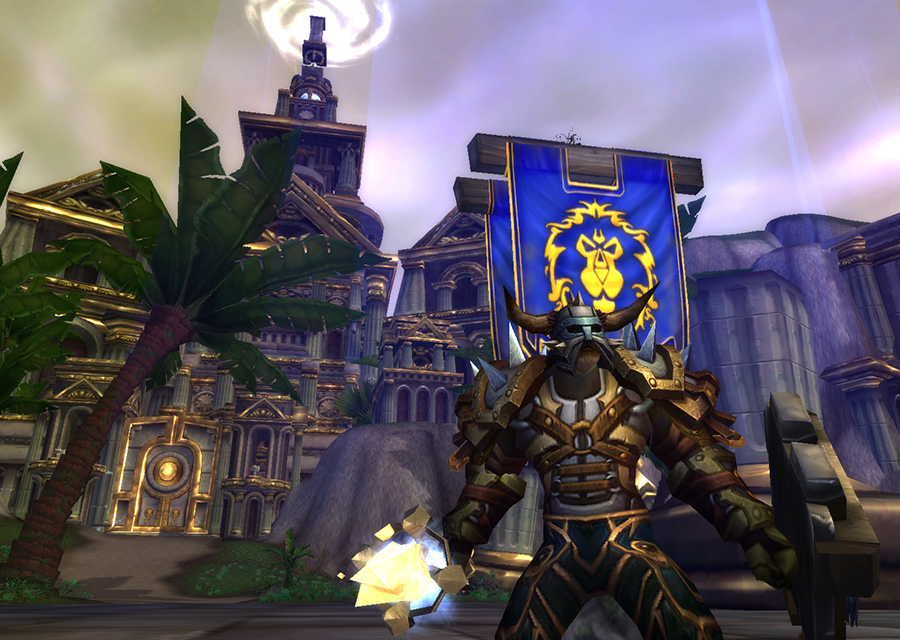 Previous post: New World of Warcraft Comic: Gul’dan and the Stranger
Next post: Rare Merchandise Available at our gamescom Shop