Every few days, a call to battle for a specified Battleground is made to the denizens of Azeroth. From August 12-14, that Battleground is Deepwind Gorge, and we’ve put together a handy field guide to help you answer the call to arms.

Location: Valley of the Four Winds

Entry points: Speak with a Battlemaster in any capital city, or activate the Player vs. Player window (the default hotkey is H). From August 12-14, select the Call to Arms option and then click the Join Battle button to enter the queue for Deepwind Gorge. 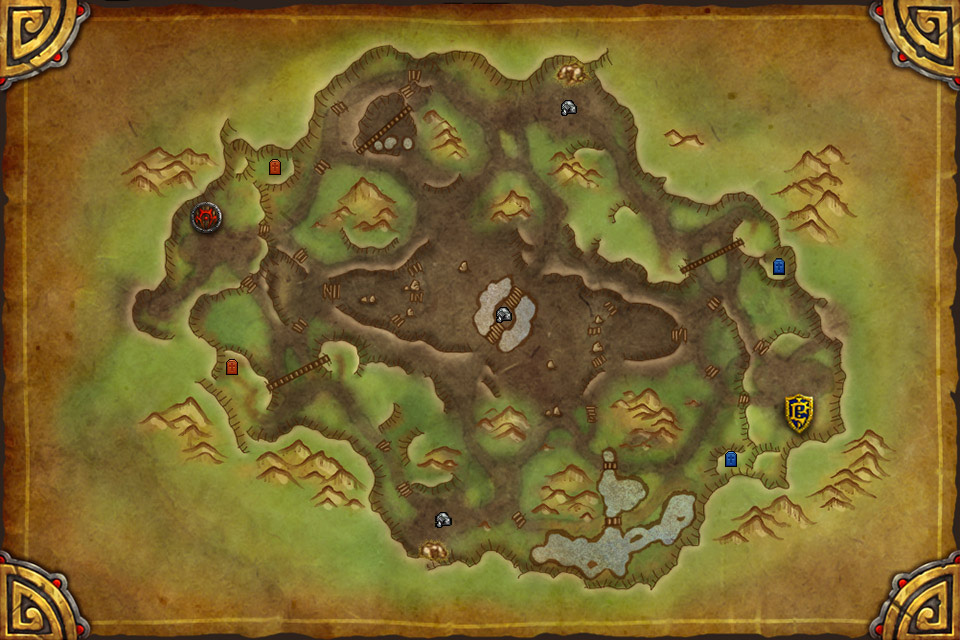 Among the more interesting achievements you can earn here are:

It’s an Alliance vs. Horde gold rush, and everything comes down to gathering and holding onto gold faster than the other team. Each team has a base in which they store their accumulated gold in mine carts. These carts can be interfered with – and even brought back to your own base to steal a portion of enemy gold. Try to do that if you possibly can; this is a battleground where the team that is behind can rally and win by stealing one extra cart of shiny victory.

Capturing and defending at least two of the three mines is of paramount importance here. Whichever team exerts more control over the mines is going to accumulate gold faster, and while it can be stolen, it’s easier to hold on to what you’ve got than steal from the other team.

But it’s not impossible… 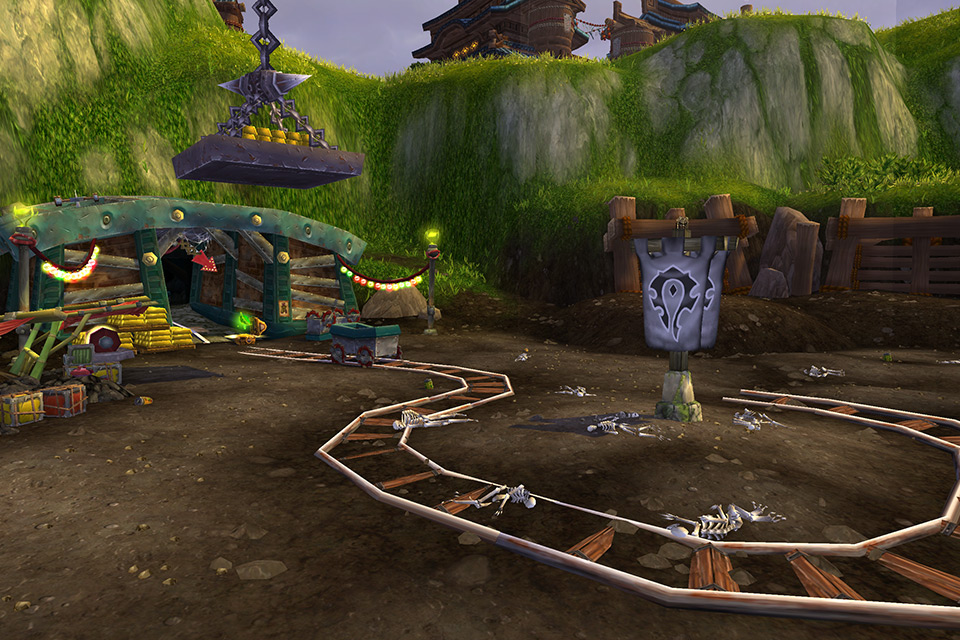 Winning in Deepwind Gorge often comes down to the following:


Deepwind Gorge is one of the better examples of a battleground where too much focus on honor kills (rather than objectives) spells trouble. It’s a fast-paced resource race, and every player on the team that wins the game stands to earn more honor than every player on the losing side, so the best thing you can do is get yourself a case of gold fever. An enemy who isn’t attacking or defending a mine or a cart is practically unimportant, and may be trying to draw you away from what really matters. Conversely, you may find that you can distract your opponents – if not outright lure them away from their own gold – and spring your teammates to victory. 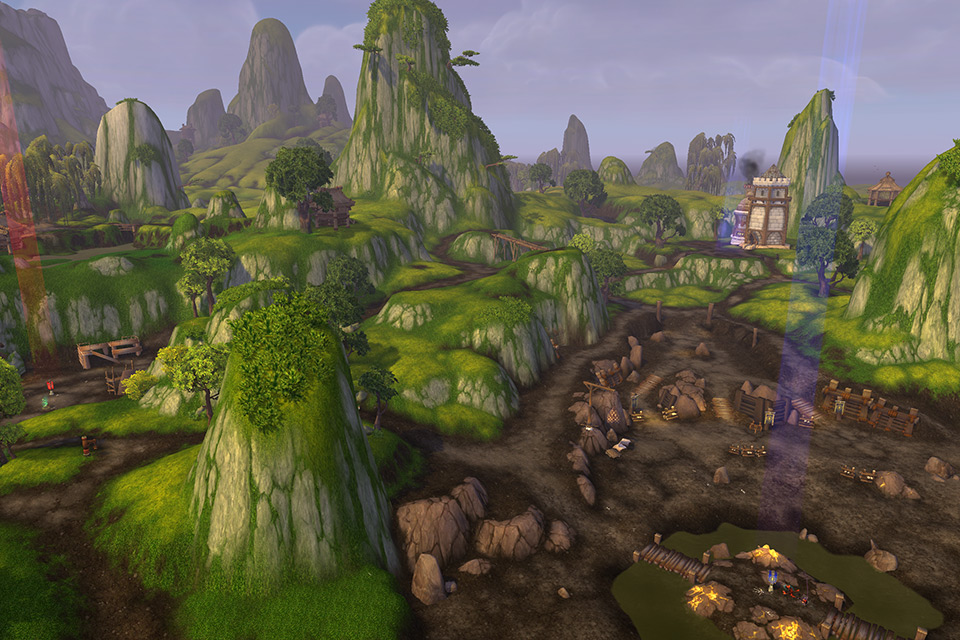 Previous post: The Gaze of the Black Prince Returns
Next post: Warlords of Draenor™ Launches 11/13—Watch the Cinematic & Lords of War: Part One Now!