July is upon us, with its fireworks and its fires and its fiery ways. Patch 6.2 is here, and that means that there’s a lot to see and do in both Azeroth and Draenor. If your cup runneth over, perhaps you should put out some of the fires!

Midsummer Fire Festival [June 21 – July 5]
There’s a fire in the sky and a dance around the ribbon pole. Flames will be ignited and tossed and caught and blessed. All of the fires will attract the Frost Lord, Ahune, who can only be battled during this event each year. Don’t forget that his Satchel of Chilled Goods is the only way to get a Frigid Frostling.

Every hour, on the hour, look for fireworks in the skies over major cities in Azeroth. Additionally, you’ll find fireworks aficionados offering mugs and kegs of tasty brews. Dance with them for a special buff.

Want to participate in the rocket launching? Look for holiday fireworks vendors in Booty Bay, Stormwind, Orgrimmar, Ratchet, and Ironforge.

Darkmoon Faire Returns [July 5 – 12]
The mysterious and fun Darkmoon Faire returns to Azeroth on July 5, and if you haven’t completed all of Silas Darkmoon’s new Darkmoon Races, now’s the time! Test your speed and agility on a variety of racing mounts as you dodge electrifying obstacles and zip all over Darkmoon Island for rewards and achievements.

The faire continues to be one of the best ways to acquire heirloom gear, and don’t forget all of the toys, mounts, and pets that can only be gotten here. Furthermore, there’s a big wolf out in those woods. Get some friends and check that out! 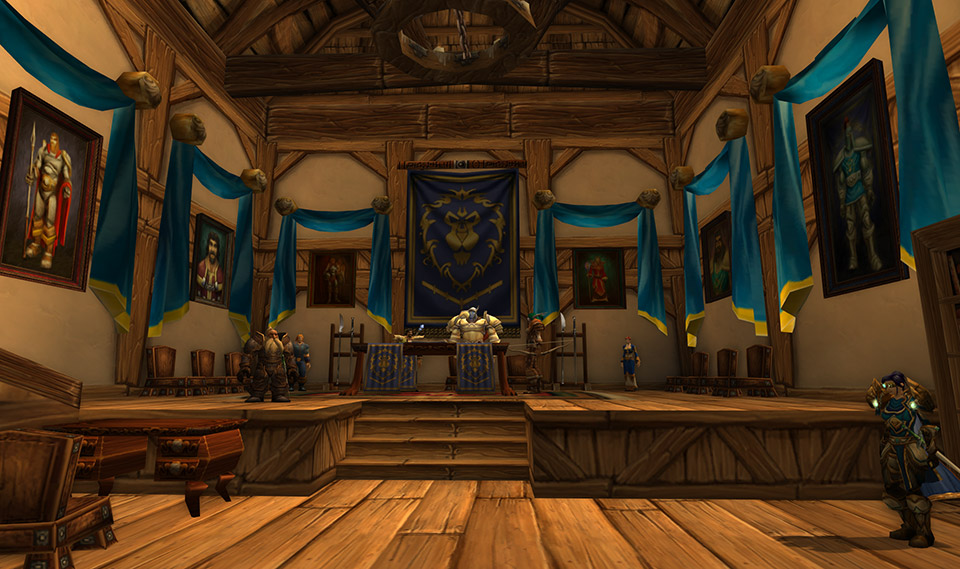 Looking for something in the realm of eSports? Here are a few World of Warcraft Arena tournaments to keep tabs on.

The GCDTV [(G)lobal (C)ool(D)own TV] tournament is hosted by DMachine and cast by Arena veterans Breaker (subtlety Rogue), Supatease (restoration/balance Druid), and Venruki (three-time BlizzCon competitor). You can catch all of the action on the GCDTV Twitch channel. Catch up on previous tournament VoDs here, and follow their official GCDTV Twitter feed to stay up to date on all of the action.

For more information, head over to the ESL news site, and don’t forget to follow ESL on Twitch and Twitter.

The best 3v3 Arena teams from Australia and New Zealand will face off to determine who will travel to compete in the America Championship and beyond. Catch all the action on the official World of Warcraft Twitch channel starting at 11:00 a.m. AEST on July 18 (6:00 p.m. on July 17 PDT). For team sign ups and further info: http://wowarena2015.aclpro.com.au/

Taking place July 31 - August 2, the Twink Cup is a level 19 tournament with a $7,000 prize pool. For all the details on this event, head over to http://bisnation.net/forums/topic/2015-twink-cup-planningdiscussion/. You can also follow Twink Cup on Twitter and Twitch.

What are you looking forward to in July?