Every week this summer, we’re challenging you to get together with a few friends to explore a part of Azeroth that you may not have seen in a while, or perform a feat that you may have never done. They're World of Warcraft Summer Challenges, and we’re going to be playing along with you as we hunt down rare achievements, get screenshots of amazing bosses, and try to find some awesome gear for our transmogrification sets.

This week’s challenge is: Magtheridon, Hyjal, and Gruul.

Deep within the Caverns of Time, the brooding dragon Nozdormu has awakened. Since the world was young, the bronze dragonflight has safeguarded the winding labyrinth, monitoring the shifting timeways to ensure that the delicate balance of time is upheld. But now the ancient Dragon Aspect has been roused by an elusive threat: dark, sinister agents have infiltrated the timeways, embarking on missions to alter the course of the past, present and future. As a result, the bronze dragonflight has begun enlisting heroes to prevent the sabotage of key historical events. The balance of time is in jeopardy, and if the past is not saved...there will be no future. 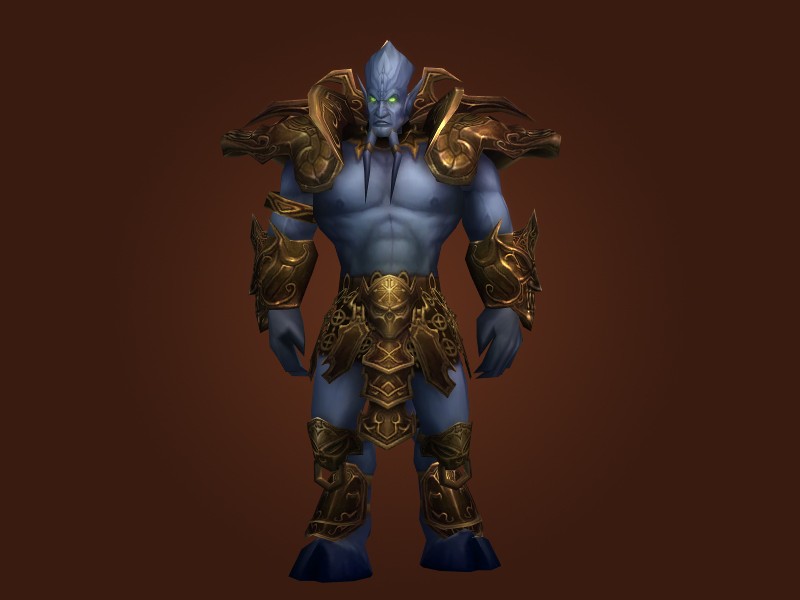 The raider's trifecta of Magtheridon's Lair, the Battle for Mount Hyjal, and Gruul's Lair has something for everyone. This week, we're getting together with friends and heading to Outland, where we're hunting down tier 4 pieces, tier 6 pieces, Scale of the Sands reputation, and the heads of eight total bosses.

After the Legion came to Outland, Magtheridon controlled all but small pockets of Outland. Even so, he was taken largely by surprise when Illidan and his allies conquered the Black Temple. Many believed that Magtheridon had been slain in the attack, but, when Illidan discovered that Magtheridon's blood had a transformative, corrupting effect on orcs, the beaten pit lord was dragged to Hellfire Citadel. Bound by chains both physical and magical, Magtheridon survives, at the brink of death. Each day, Illidan's minions drain his tainted blood, pooling it for a purpose as malevolent as Magtheridon himself: the creation of a new army of barbaric fel orcs.

Please join us in this discussion thread, where we’re talking about this week’s challenge, and looking forward to your stories about how it went for you this week, your screenshots, and your suggestions for other fun reasons to take on this challenge.