The 2015 Road to BlizzCon is about to open for European World of Warcraft teams!

Professional and amateur players alike will battle it out in online open qualifying tournaments hosted by ESL this August, and you can take part! 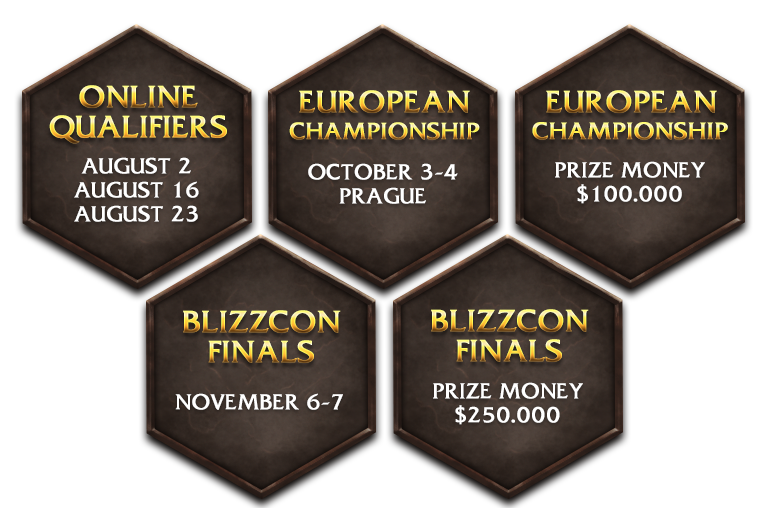 Whether you’re a professional team or a group of friends who enjoy gaming together, you’re invited to take part in the online qualifiers. In order to be eligible to register, you'll need to have each earned an arena rating of 2100 or above by 22:00 CEST on July 30. With several chances to make it to the European Championship, the 2015 European Road to BlizzCon is the perfect opportunity to make your mark in the World of Warcraft eSports scene!

For details on the online qualifiers, including how to sign up and participate, check out the ESL event pages linked below.

You can learn more about the World of Warcraft European Championship here
Category: WoW News | No comments